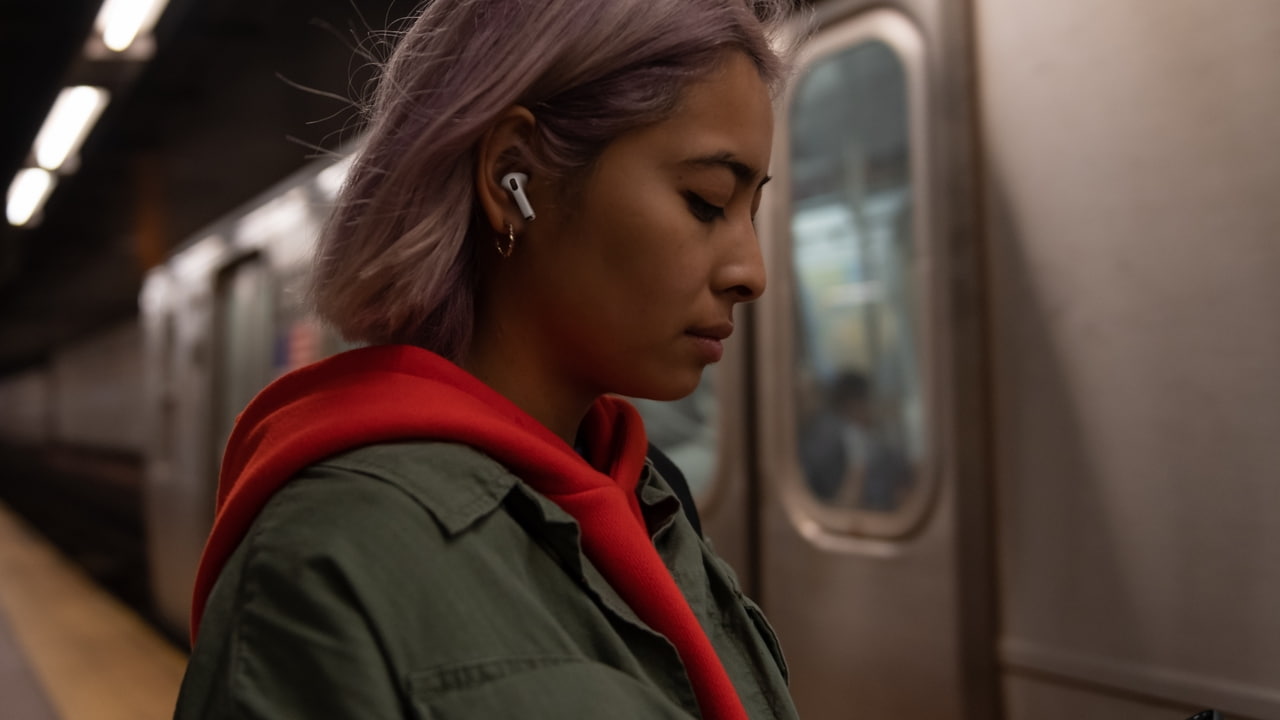 Sales of Apple's popular AirPods continue to grow but the company is losing market share to rivals, according to a new report from Counterpoint Research via Bloomberg.
In 2019, Apple accounted for nearly half of all ture wireless earphones sales and sales are expected to grow by around a third from 61 million to 82 million units this year. However, more affordable alternatives from rivals have eroded Apple's lead to just over a third of the market at 35%. Xiaomi follows behind at 10% and Samsung is in second at 6%.
“The low-to-mid end segment including Chinese brands and U.S. makers such as JLab is taking away share from the premium market,” said Counterpoint analyst Liz Lee. Competition between Samsung and Apple is likely to intensify in the latter half of the year, as positive reviews of the Buds Live and increased investment from Samsung are expected to close the gap between the two, she added. “We believe that Samsung can attract more users, especially Android phone users, if it provides a wider selection of TWS devices from mid to high-end with at least two or three variations.”