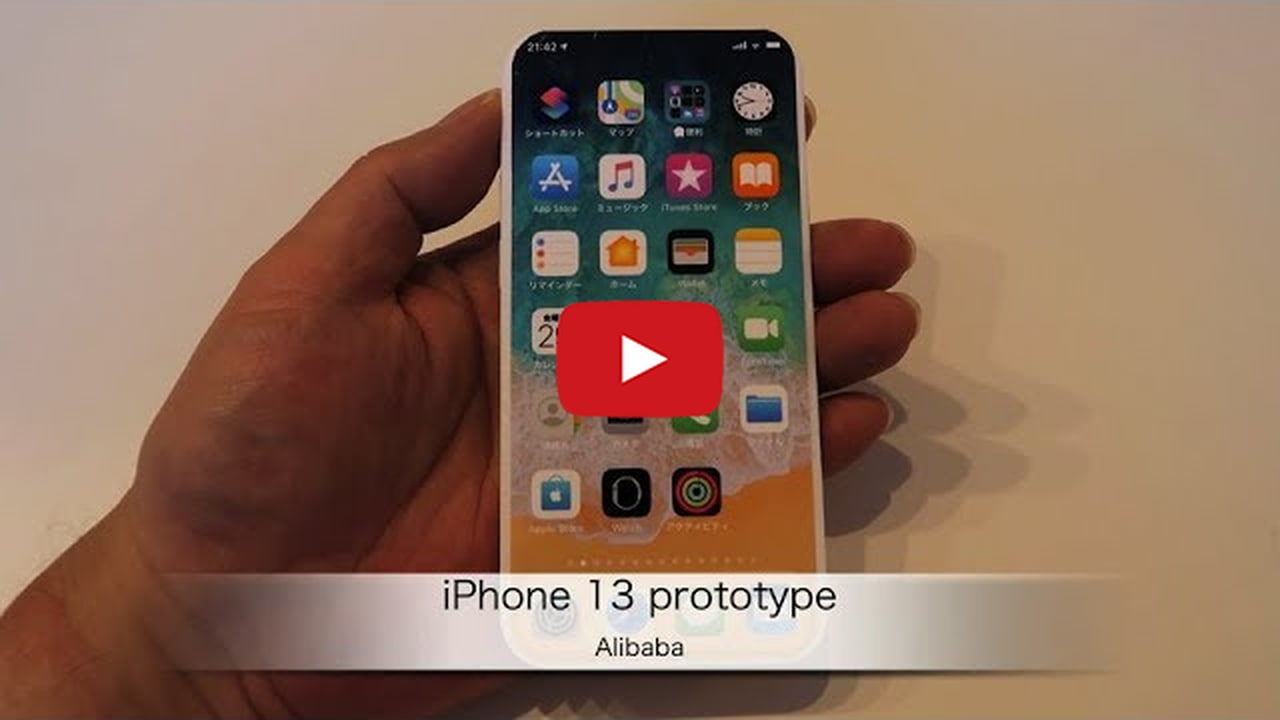 A 3D printed mockup which allegedly reveals the design of an iPhone 13 prototype has been shared online by Macotakara. The mockup was obtained from Alibaba sources.
Macotakara says the device, rumored to launch in 2021, features a 5.5-inch display without a notch. It has the same casing as the 5.4-inch 2020 mockup shared earlier this week.
While Macotakara believes that this could be one of the iPhone 13 designs under development, it's unlikely to be a final specification model. The site suggests Apple could be testing Samsung's UPS (Under Panel Sensor) technology with the prototype.

Apple to Reopen Over 100 U.S. Retail Stores This Week Though Many Will Only Offer Curbside or Storefront Service