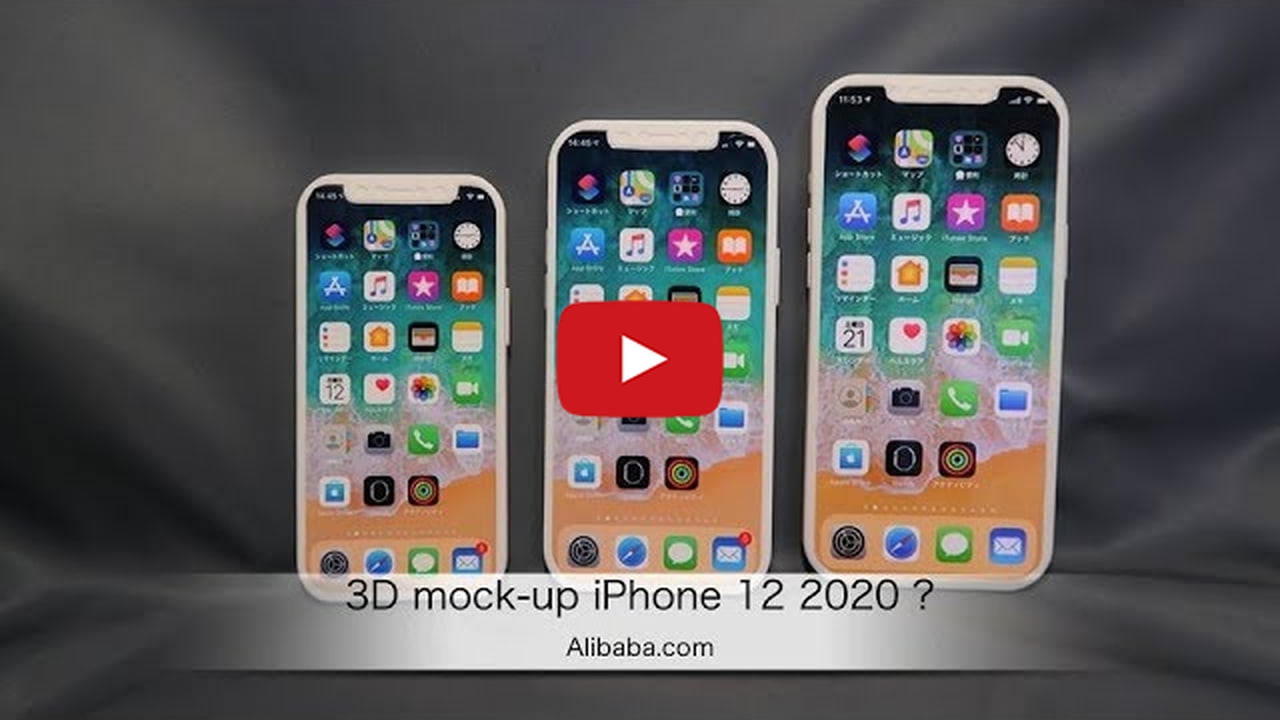 Check out this video which takes a hands-on look at some 3D printed iPhone 12 mockups sourced by Macotakara from Alibaba. These types of mockups are often based on prototype specifications leaked from Apple's suppliers.
While these mockups do feature the flat edges rumored for Apple's next generation iPhone 12, the sizes are different than what's been previously predicted.
Analyst Ming-Chi Kuo has said that Apple will release four new iPhones in 2020 including a 4.7-inch LED model, a 5.4-inch OLED model, two 6.1-inch models, and a 6.7-inch model. 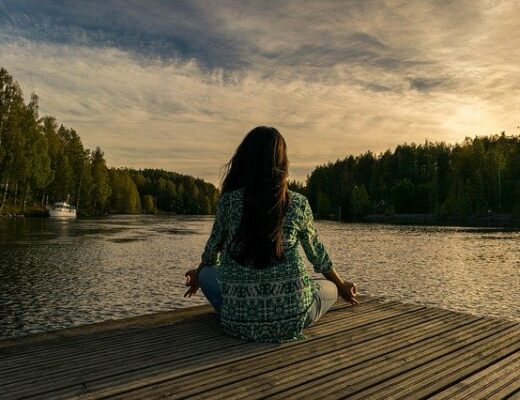